I was sitting in a doctor’s waiting room when I read Bali Maha’s reflections on oppression. Little did I know that reading it would enable me to connect the final dots in the big picture of my life, where I came from, who I’d come to be, what choices I’d made which had boiled down to the life I had, the relationships I nurtured, my dreams and desires.

The culture within which I was born is known for its machismo, and even though women in my country have been increasingly more active in society in general, occupying positions of power which in the past would exclusively be the realm of men, it was the cultural background against which women from my generation were raised and imbued with society’s expectations towards the possible social roles we were supposed to perform. I have, however, been lucky to have been born in a family who treasures the autonomy and freedom that can only be attained by getting an education. Being the oldest daughter of an economist dad and a pedagogue mom, it has always been a family value to pursue higher education, especially in a country where good opportunities only seem to come along to the rich elite and a portion of the struggling educated middle class, the latter being our case.

My parents made a point of buying me the best education they could. I went to the best private schools in my city and was even sent in an exchange program to the U.S. in my last year of secondary school, at the age of 16. I’d been an English learner for ten years at the time, and the year I spent with an American family in Aurora, Colorado enabled me to develop a well-above-average fluency in the language. Back in Brazil, my dad pushed me forward in my education, as I was obviously expected to pass my college entrance exam and stay in touch with the English language, which kept me quite busy for a year or so, until I finally began my years as an Anthropology undergrad at the University of Brasília. My dad had, nonetheless, been less than pleased by my academic career choice. Anthropology did not (and does not) rank among the highest paying careers, no matter how intellectually fascinating or personally fulfilling it may be.

That was when teaching chose me. I’d taken a teacher training course at a small English institute in Brasília, and by the end of the six-month training, I received word from my tutor that I was what they called “a natural-born teacher”, offering me a job as a substitute teacher. I was about to turn 21 years old and was more than happy to begin earning my own money, doing something that I really enjoyed: being with people, communicating and connecting, every day.  18 years later, I look back at my path and I feel I’ve been lucky in so many ways. I survived a broken home, with my parents’ divorce at the age of nine. Not that it didn’t take its toll on my future relationships, but I have become a stronger individual as a result of this and so many other hardships I’ve come up against in my life.

There I was, reading Maha’s instigating thoughts and questions on the subject of oppression. Something inside of me began boiling. It began to dawn on me that I, too, had been in so many ways oppressed. Oppressed by expectations, by the threat of failure in not being able to find a worthwhile career that would keep me from sharing the fate of the vast majority of the population of my country, with no opportunity, no future, no dignity. I had been very well educated alright. It had all been funneled down to me, and it had somehow sunk in and taken the shape of an education that worked at its ultimate purpose: getting me into a federal university, a luxury (still to this day) to a select few, to an intellectual elite, to the middle-class kids who were (and still are) pushed to make a career choice many a times too soon, one that they’d very likely not practice in their professional future, one that they’d probably just drop midway through college (those who were brave enough to stand up to the status quo, that is).

What emerged from within my deepest inner space was a realization that I had spent most of my life oppressed by other people’s curricula and agendas. I’d been oppressed to conform and fit in the mold that was made for kids with my cultural background and my social class. I had turned into a teacher in my own right, but how much of my teaching persona had also become a replication of what I had experienced as a learner during my school years? I had been questioning beliefs that I thought were so solid, principles so sound. I had been experimenting with my intellectual abilities via my own devices, and it had all been happening in connection with others. I had been allowed to revisit and revive that exhilarating feeling I had experienced when I first began teaching, a feeling that it was all worth it and that so much meaningful learning happens in becoming part of a network, a community, in connecting with others (and with otherness) regardless of your social class, your cultural background, your formal education.

Never before had I seen so great a part of the big picture of my life, of what it was, has been, and of what I truly want it to be from now on. I really might have been working my way around oppression, tolerating it, accepting it as the only viable pathway. It is as if I have been through the kind of consciousness shift that only a powerful education, aiming at freeing the individual and allowing him to (re)create his own reality, ultimately impacting the society in which he is inserted, making it fairer, more humane, is ever capable of fostering. I might have gained greater critical consciousness, in that I have found new perspectives, explored new perspectives, and all in my own terms, working with my own cosmology/context/history.

I have experienced an existential breakthrough. I have been deeply changed by the connections and exchanges that took place during rhizo14, and not only with others, but also via others and back to my own self, allowing otherness to reverberate within my ‘uniquely furnished room’ and checking to see what possible chords would spring up. I owe it to this network/community/connections/people. I deconstructed my oppressions, and never before have I been able to see inside myself with such clarity. Not that it has given me any promises of certainty – much to the contrary. I had never cherished the unknown. I had always been afraid of not knowing the answers when the time came for me to show that I did. Never before had it been so pleasurable to learn, and to stretch my intellectual (and even artistic?) legs.

I have finally owned my education. I have made it mine via the connections with other individuals who care about owning their education as much as myself, or even more. I have learned the meaning of agency. I have had an insight into what Paulo Freire advocates in Education and Change. That education is not a mere adaptation of the individual to society. That we must transform our reality to transcend. That domestication is the opposite of education, and that education is more authentic to the extent it entices our curiosity to learn, to create and recreate reality. The learners must be themselves.

My pedagogue mom’s words on what she believes to be the core of Paulo Freire’s pedagogy:

“The individual must be the agent of his own education. He cannot be its object. That is why no one educates anyone. The individual learns/self-educates in communion.” 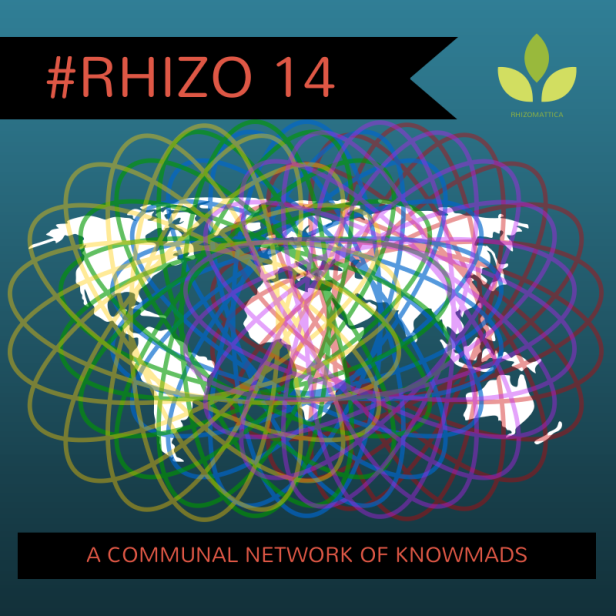 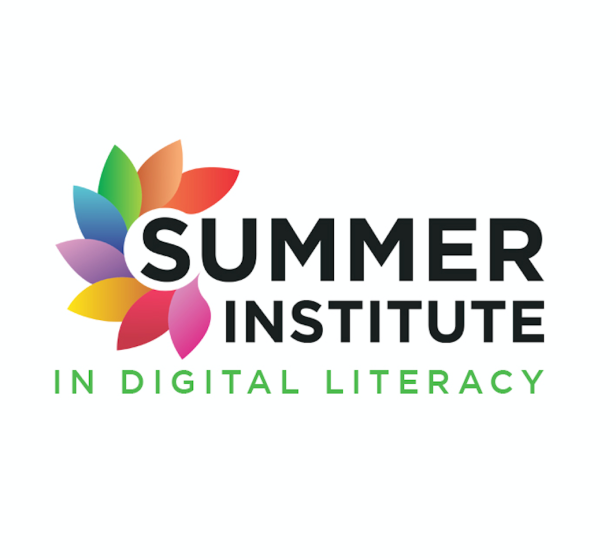 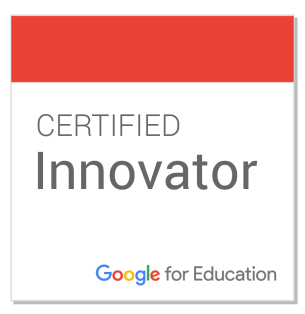 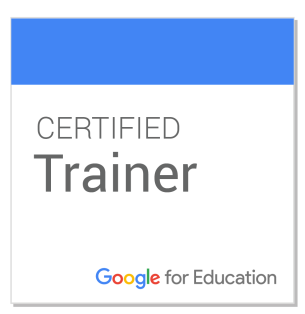 Join 2,440 other followers
Follow Little did I know on WordPress.com